Get to know the Urola Valley

Located close to the three Basque regional capitals, it is surrounded by nature and culture, and it is the lifeblood of the Basque language. It is made up of seven municipalities which hold many surprises for travellers to the region.
It is also the birthplace of Saint Ignatius, and the Sanctuary of Loyola is one of the region’s most valued treasures.
Immerse yourself in this haven of Basque culture and explore its hidden corners.

An industrial powerhouse surrounded by nature 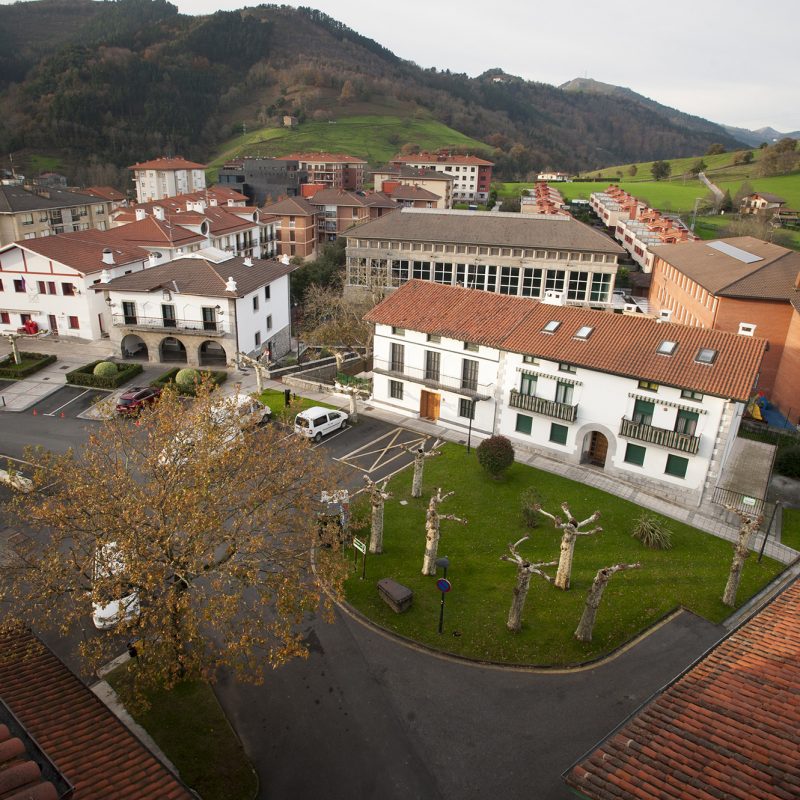 Aizarnazabal is a town located in a spectacular landscape that has maintained its character throughout the centuries. It is an industrial municipality in a rural environment, with a rich cultural heritage, including the Old Bridge, one of six arches in Gipuzkoa and a structure of great historical importance that once linked the roads leading to the hamlets of Zestoa and Aizarnazabal. The Church of San Miguel, Etxabe Palace and the farmhouses of Etxabe Goikoa are also well worth visiting. 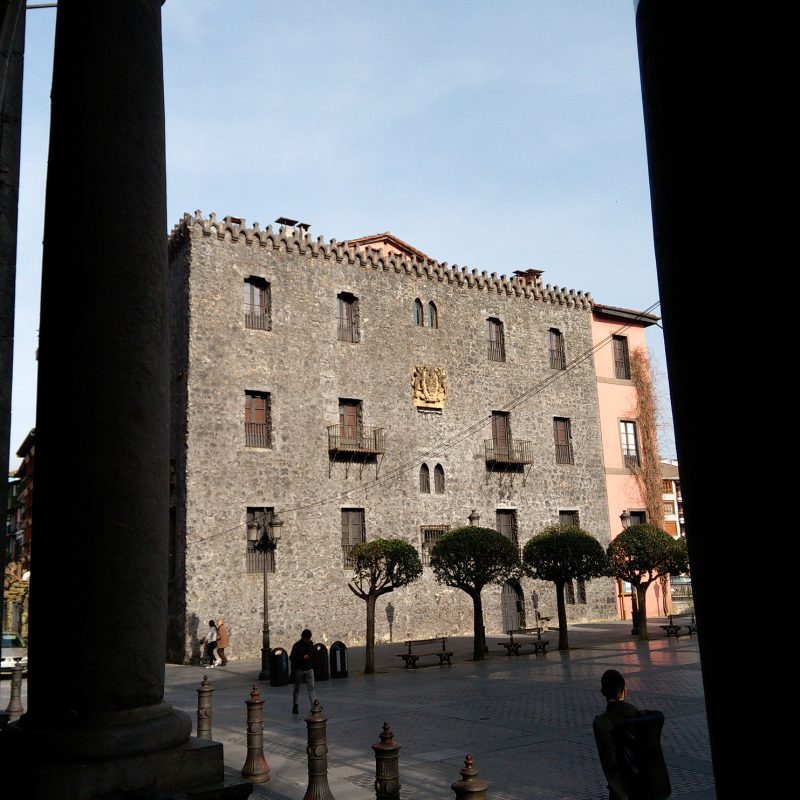 The centre of Azkoitia was declared a Cultural Asset by the Basque Government in 2005. It has an important historical complex in its historical quarter, which includes the Intsausti Palace, the Floreaga Palace, Idiáquez, also known as the Casa Negra, the Balda tower house and the Church of La Asunción. It has cutting-edge architecture in the form of the pelota courts by Jorge Oteiza, which form a unique complex combining the artist’s work with the town’s passion for the traditional Basque sport of pelota.

The world-renowned birthplace of Saint Ignatius 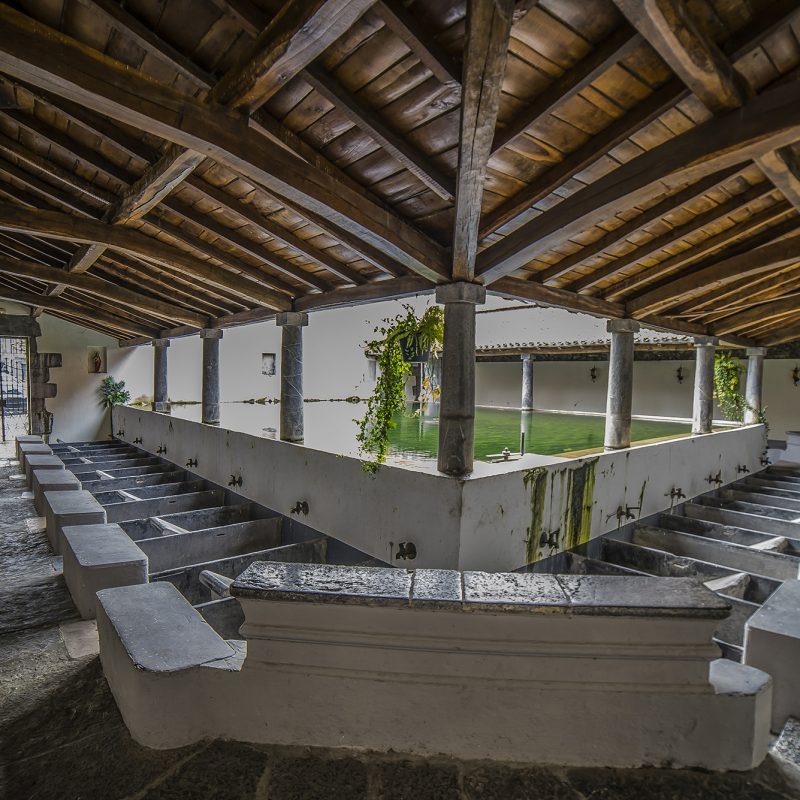 Saint Ignatius of Loyola was born in this Basque town located in the foothills of the Izarraitz mountains. Here you can find the temple built in his honour and the starting point of the Ignatian Way. The town centre is home to the Basque Railway Musem, the Church of San Sebastián and the historic medieval quarter, and the area’s unbeatable views, excursions and natural places will make staying here even more appealing.

The highest town in Urola Erdia 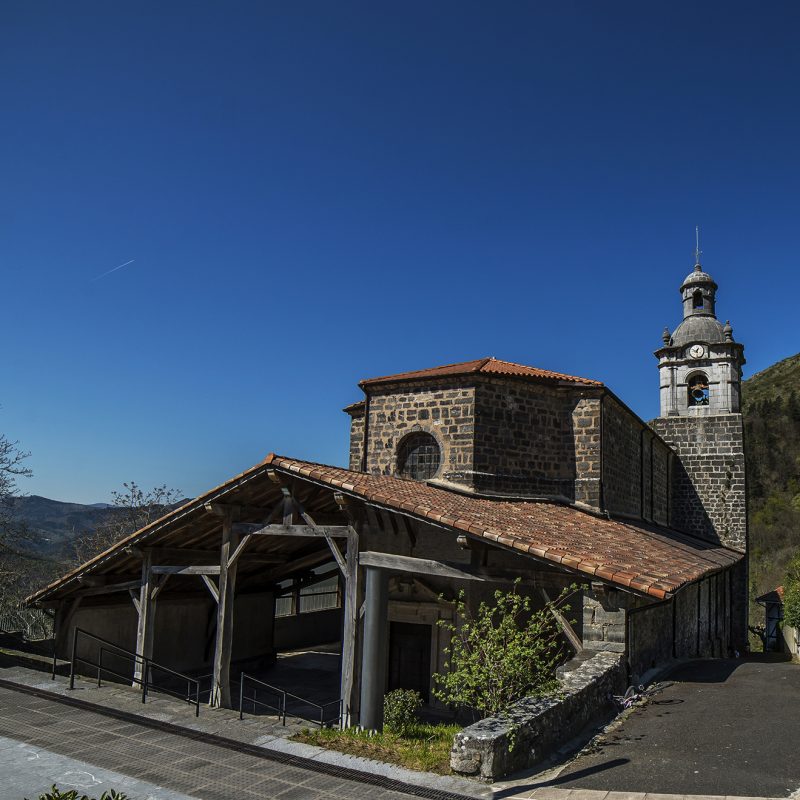 Beizama is the highest town in the district, at an altitude of 485 metres. Its 175 inhabitants live surrounded by forests and mountains. It borders Beasain, Albistur, Bidegoian, Errezil and Azpeitia. Its cultural and historical heritage includes the hermitages of San Lorenzo and Nuestra Señora de la Soledad, as well as the city hall and the Church of San Pedro, both in the centre. You can also see windmills, sand quarries and coal mines in the nearby hills.

The town with the royal apple 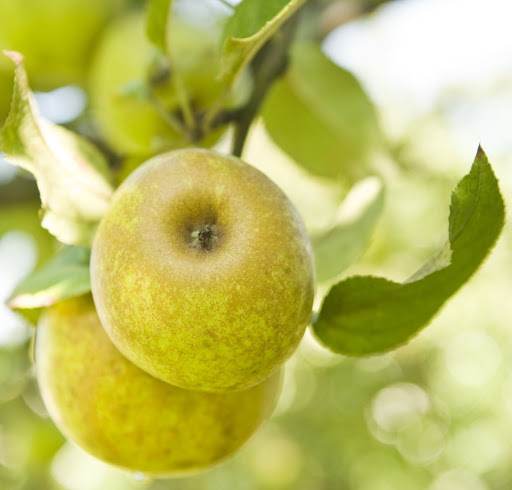 The fruit that takes this town’s name has made it famous. Errezil, also known as the “balcony of Gipuzkoa”, lies at the foot of Hernio mountain. Its centre is made up of stone houses and it sits in an unbeatable setting. It has around 600 inhabitants, spread among the neighbourhoods of Arzallus, Erdoizta, Ezama, Ibarbia, Leta and Argisain. 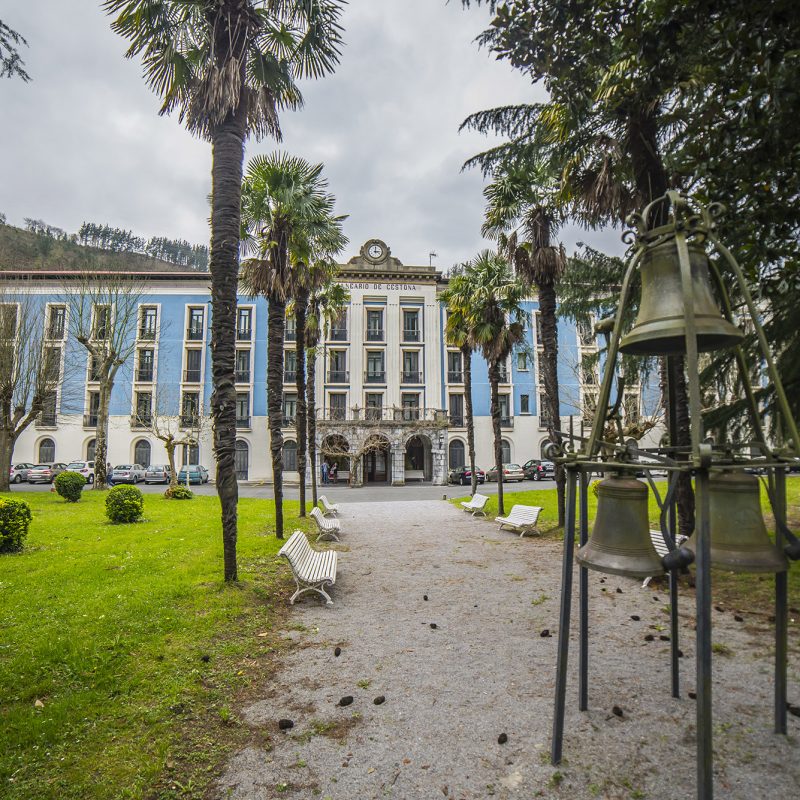 Zestoa is famous for its spa, which opened in 1804, and its thermal springs. However, another event has boosted the town’s fame: the discovery of the Idiakaitz and Ekain caves, and you can visit its replica at the Ekainberri museum. Zestoa is located on the hillside of the Izarraitz mountains. Its most famous buildings include the Portalekoa, Lizenziadokua and Arretxe houses. In its surroundings, the 16th century gothic Lili Palace is worth visiting.

The extraordinary home of the flysch 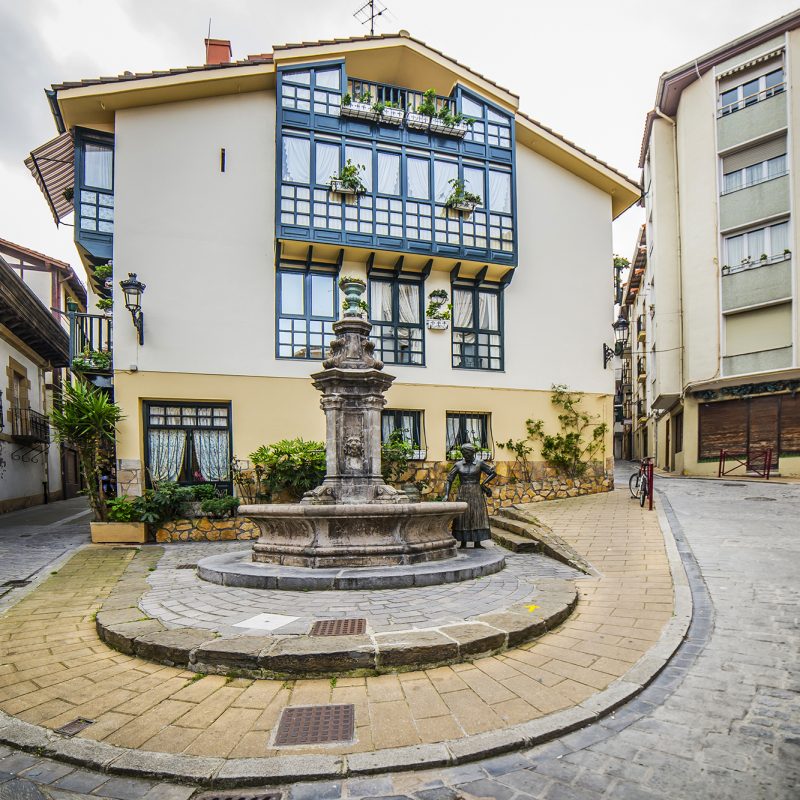 This is where the Urola River, they valley’s namesake, meets the sea. The cliffs of Zumaia have immense geological value because of an unusual phenomenon known as flysch. The Algorri Visitor Centre offers an insight into Zumaia’s natural heritage through its exhibition which explains its various ecosystems and its geological heritage. In this privileged position on the coast of Gipuzkoa, in the bay where the Urola and Narrondo Rivers converge, we can find a number of interesting buildings: the Church of San Pedro, the Zumaia and Ubillos Palaces, and the Olazabal and Goikotorre Houses.
We use cookies on our website to give you the most relevant experience by remembering your preferences and repeat visits. By clicking "Accept", you agree to the use of ALL cookies. If you prefer, you can configure them.
Read more Cookie settingsACCEPT
Cookie settings

Other
Non Necessary
Save & Accept